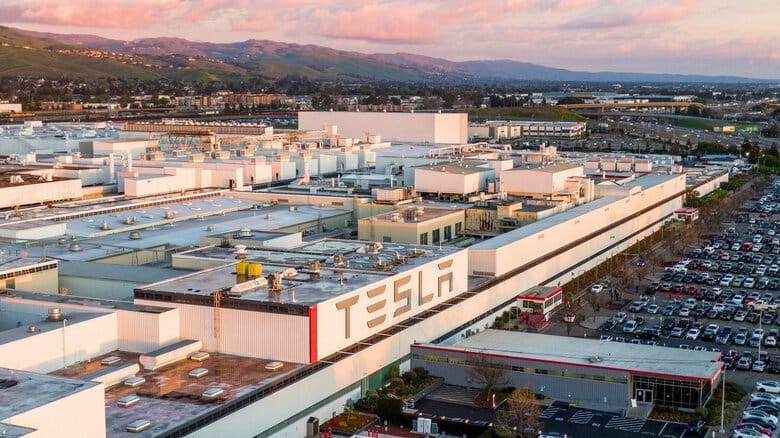 The estimated reading time for this post is 108 seconds

Capitalism always ignores politics and significant social justice issues.  Rumor has it that Tesla Inc might move its headquarters to Austin, Texas.

The company held its annual shareholder meeting there yesterday.  Oracle, Apple (second-largest campus), Charles Schwab, and many more Silicon Valley companies have moved to Texas over the past couple of years.

Moreover, many of those CEOs have already established their primary residence in the Lone Star state.

Texas is an excellent business-friendly state with no personal income tax.   This article is not about fretting over California businesses moving there, and the quarrel is more with the companies that are moving there.

All those companies with bumper stickers slogans such as “do no evil” “democratize this and that” “help people unlock endless possibilities,” ignoring the state recent draconian and cruel abortion law, the inhumane treatment of Haitian migrants at the Del Rio border, and countless other significant social justice issues.

The hypocrisy is crystal clear, but it’s part and parcel of capitalism, which always ignores politics, exploits employees, and even makes a quick buck off of human sufferings and societal ills.

The irony is that most of those companies were headquartered in the Northern United States.  The Northern Army, better known as the Union Army, fought a brutal civil war to end slavery in America.

Tesla, the American electric vehicle and clean energy company, has a market capitalization of $786 billion, and its CEO, Elon Musk, is the wealthiest person in the world.

Both the firm and Elon Musk could have used that significant clout to call Texas to address its social justice problems; instead, they decided to reward the state.

Capitalism won again.  Tesla will most likely follow the footsteps of its chief executive and move to Texas regardless of the state’s failing grade on social justice issues.