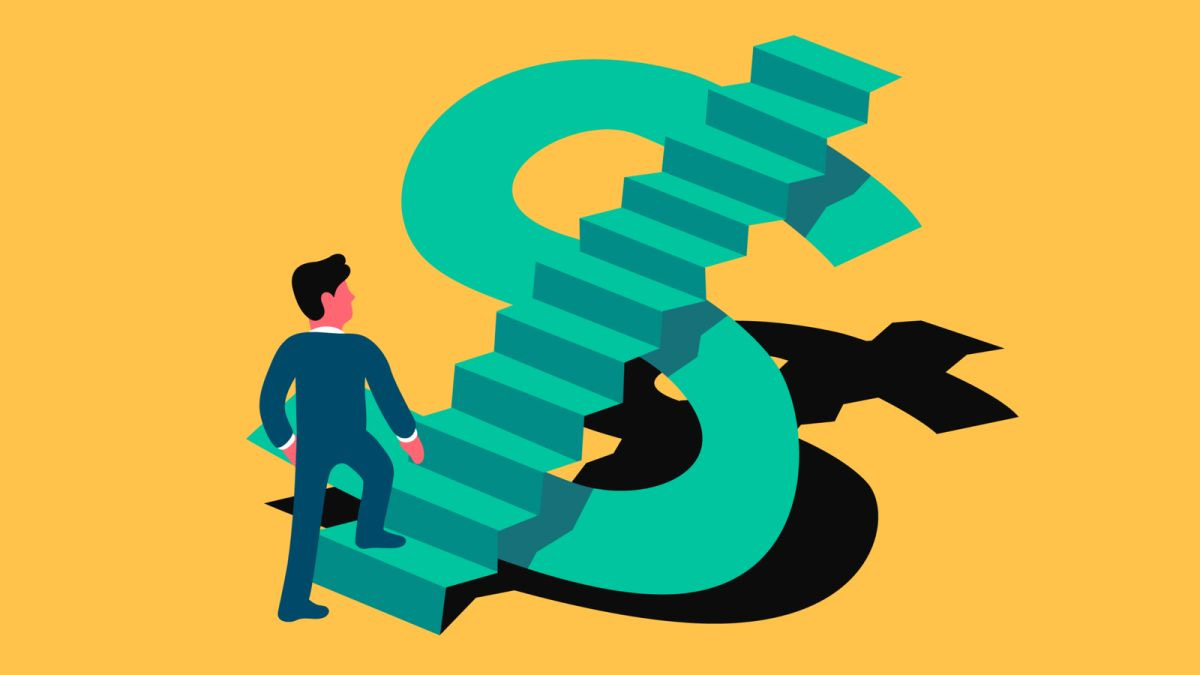 CEO pay skyrocketed in 2020 while millions of hungry Americans turned to food banks for the first time.  8.4 million Americans are still unemployed, and millions more continue to depend on food banks and federal government assistance to survive.

According to the Wall Street Journal, the median pay for the biggest U.S public company CEOs was $13.7 million last year, up from $12.8 million in 2019.

More than 20 million Americans were unemployed in April.  The U.S. unemployment rate reached its peak at 14.8 percent that month.

Both workers and employers depended on the government to bear the risk that the recession brought in.

Fiscal and monetary policies have been quite generous since the pandemic.  The United States spent nearly $6 trillion to fight the resulting recession, not including substantial monetary policies that the Federal Reserve has been implementing.

Lax monetary policies provided cheap capital to big businesses to continue their operations.  They laid off nearly 20 million Americans and propped up their stock price. And CEOs ended up with large cash bonuses and equity awards.

On the other side of the spectrum, the government had to send direct payments and stop evictions and foreclosures to prevent laid-off workers from going over a financial cliff.

Any staunch capitalist will agree that any organization with high-risk returns should bear the risk, including insolvency. For a while now, big multinational corporations have been enjoying the former.  As a result, moral hazard is a thing of the past.

Since the 2008 Financial Crisis, the Federal Reserve deviated from its dual mandate (price stability and maximum sustainable employment) and never looked back.  They became the lender and investors of last resort.

If big corporations want to give their CEO astronomical compensation packages, lay off millions of workers the moment there is a bump in the economy, the Federal Reserve, aka the government, should not be provided them liquidity whenever they become insolvent.  Big capitalistic firms that get the returns for the risk should bear the risk.