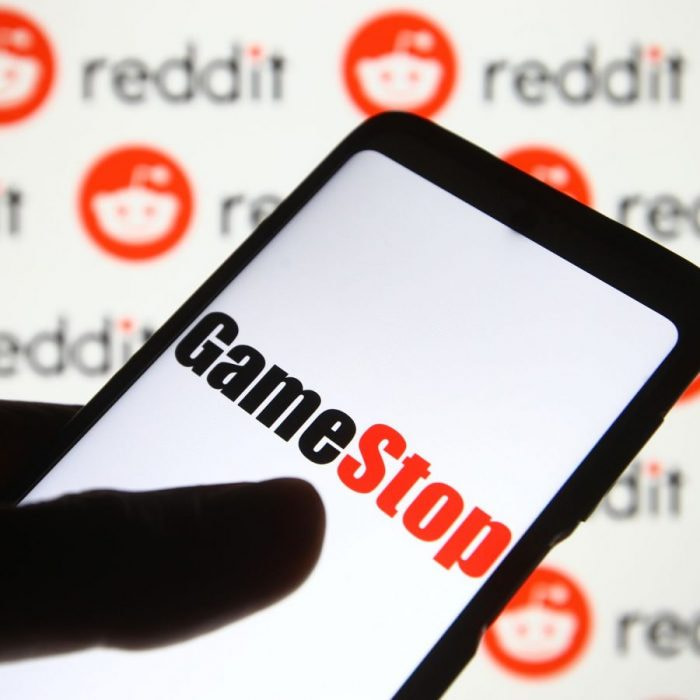 The GameStop, r/WallStreetBets and Robinhood’s saga last month dampened Robinhood IPO hope and fractured its “Investing for Everyone” slogan. The revolt against the popular trading platform might not be warranted.

In case you missed GameStop, r/WallStreetBets, and Robinhood Mayhem, here is a recap.

Members of the subreddit WallStreetBets were bullish on  GameStop’s stock.  They thought that the brick-and-mortar videogame retailer had been undervalued, and its balance sheet did not reflect its moat in the industry.

While doing crowdsourced research, the members discovered that Melvin Capital and other Wall Street firms held sizable short-positions on the stock, meaning they were betting that GameStop would go bankrupt.

To short a stock, a short-seller has to borrow it from someone else. Then sell it and hope she can buy it back at a lower price and return it to its original owner.

For example, if ABC company’s current share price is $10, someone who is bearish on ABC can borrow the stock, sell it and pocket the money.  If ABC company stock price dropped to $5 two months later, the investors can go to the market and buy the stock for $5 and return it to its owner. The investor profit is $5 minus fees.

If the investor’s fundamentals go haywire and the stock starts shooting up, the potential losses can be unlimited because the short-seller has to buy back the stock at that current price to cover her short position.

WallStreetBets’ members decided to go on a buying spree. They pushed the share of GameStop as high as $483 per share on January 28, 2021.  The stock was traded slightly above $4 per share around the same time last year.

Melvin Capital and other GameStop short-sellers got squeezed. They got out of their short position.  Since they had to buy the stock at a much higher price than they sold it for when they borrowed it, they lost billions of dollars.

WallStreetBets rejoiced.  Many members lost their life savings as well, but that is a conversation for another article. GameStop stock is currently trading just above $40 per share.

During the buying frenzy, Robinhood, the trading platform that most members of WallStreetBets were using to buy the stocks, decided to halt GameStop’s trading for a few days.  Retail investors who wanted to buy the stock could not buy it.

The members accused the company of suffocating Main Street to save Wall Street.

Yesterday congressional Robinhood-GameStop hearing was about that allegation and how ethical is the payment for order flow.

Robinhood did not halt trading of Game-stop to protect Wall Street firms.  They did because the trading volumes required them to put more money aside for settlement.

When Wallstreetbetd members clicked on “trade” from the Robinhood App, unaware of them, they didn’t own the stock right away.   The seller agreed to sell X numbers of GameStop shares to the buyer (WallStreetBets member), but the transaction itself would have taken up to 2 days to settle.

Brokerages like Robinhood are required to put money aside, known as reserve capital, to settle the trades if the buyer gets cold feet and cancels the transaction.  Robinhood’s CEO stated that they needed to come up with nearly $3 billion of additional reserve capital in less than 24 hours.

Why don’t Robinhood’s users and lawmakers believe that its action was just a business operational decision?  It’s because of the way brokerage firms like Robinhood get paid.  They sell their customers’ trades to the highest bidder.

Before the trading back-office operations got automated, investors used to pay as much in commission fees as the stock price they were buying.  The Robinhood App and tradings cost users $0.00.

Robinhood made more than $600 million last year selling their customers’ trades, a practice is known as payment for order flow.  Here’s how it works.

When WallStreetBets’ members, or any retail traders for that matter,  executed their GameStop trades, the orders did not go to a representative on the New Stock Exchange (NYSE).

They went to Citadel Securities, Virtu, UBS, or any other market makers.  Brokerage firms channel retail orders to them for a pre-arranged fee.

All brokerage firms, including Robinhood, Webull, and TD Ameritrade, sell their customers’ orders.   Almost all retail trading is not done on exchanges.  The market makers make their money on the bid-ask spreads.

Both Democrats and Republicans and some consumer advocates believe that payment for order flow creates a conflict of interest for brokerage firms since market makers are their paying-customers.  They believe that Robinhood did not halt trading because of reserve capital. They did because one of their Wall Street customers asked them to do so.

Payment for order flow makes it free for retail traders to buy and sell equities.  The status quo benefits the consumers more than it hurts them. Lawmakers might not have an alternative that can compete with “FREE” commission trades.