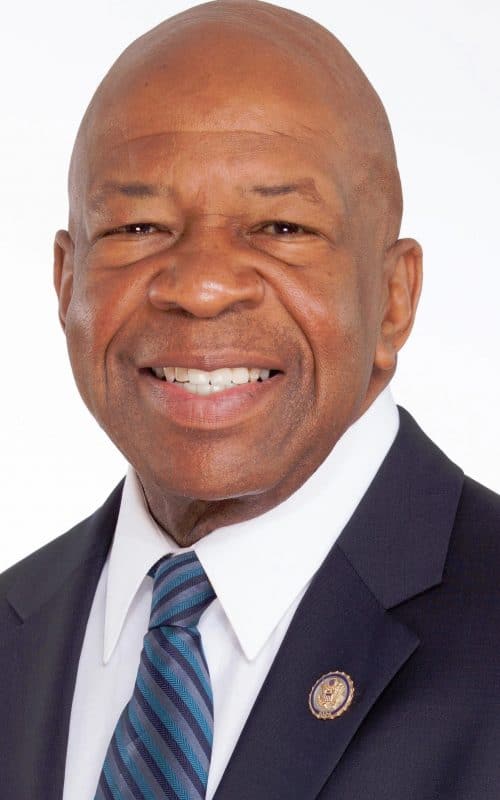 The estimated reading time for this post is 78 seconds

The influential Democrat who represented Maryland’s 7th district has died due to complications from long-standing health challenges, according to the Associated Press.

Congressman Cummings was a crucial figure in the impeachment inquiry into President Trump.  He was the Chairman of the House Oversight and Reform Committee.    The President reacted by calling the Democrat’s district a “rodent-infested mess where no human being would want to live.”

The Maryland 7th district is like any American’s district. it is a mix of poor and wealthy neighborhoods.

Mr. Cummings was the son of a sharecropper who managed to reach the nadir of his profession.  He served for 13 years in Maryland’s House of Delegates. In 1996, He won his congressional seat.

His district and his colleagues loved him. Politicians on both sides shared their condolences for the beloved politician.

Secretary of State Mike Pompeo, “Saddened by the news that @RepCummings, a dedicated public servant, has passed away. Our prayers are with his family and friends at this difficult time.”

In his statement, Maryland Senator Ben Cardin said that “he “leaves an irreplaceable void in our hearts.” and he continues, “His commitment to his city and country was unwavering, as will be my lasting respect for him.”

Presidential Candidate Kamala Harris tweeted, “We lost a giant today. Congressman Elijah Cummings was a fearless leader, a protector of democracy, and a fighter for the people of Maryland. Our world is dimmer without him in it.”

Congressman Cummings cosponsored nearly 400 legislations, which showed a willingness to work with others to advance the right policy