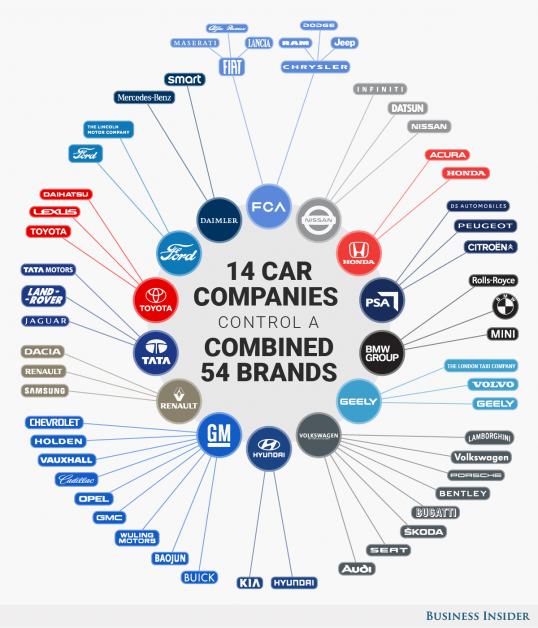 The above financial and accounting transactions created a lot of additional outstanding shares.  Also, it shows that Tesla is far from being able to finance its growth through its operations.

Omitting irrational exuberance, Tesla should not even be more valuable than Toyota, which Lexus luxury vehicle division is marketed in more than 70 countries and territories worldwide. As of this writing, Toyota’s market capitalization is around $186 billion.

The common rebuttals that I often get from Tesla’s fanatics are it is the leader in the alternative fuel vehicle market and the self-driving technology and other vehicle applications and software platforms.  They mean that Tesla is a technology company like Google and Microsoft.

Daimler AG and Volkswagen AG have been pioneered intuitive mobility technology for years, but investors have never mistaken the parent companies of Mercedes-Benz and Lamborghini for technology firms.

I remember that it was not too long ago that people like Jim Cramer were telling their viewers that WeWork was a technology company, not just another commercial real estate firm. We all know how that situation ended.

Before digging into the fundamental analysis for all the six companies ( Tesla, Ford, Hyundai, General Motors (GM), Toyota, and Volkswagen), I want to remind you of the additional brands that legacy automakers such as Toyota and Volkswagen have in their portfolios. 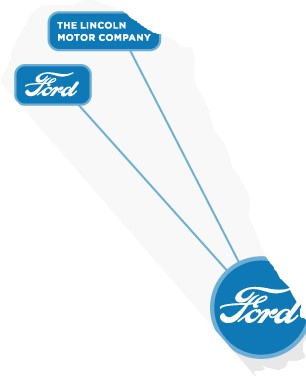 The Ford Motor Company controls the Ford and Lincoln brands.  In 2019, the company sold 5.4 million vehicles.  According to cardsanddrive.com, its Ford F-Series was the best-selling vehicle in the united state of America in 2019, with 896,526 vehicles sold. 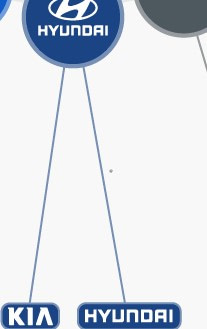 According to cardsanddrive.com, Hyundai Elantra was one of the best selling cars in America in 2019. 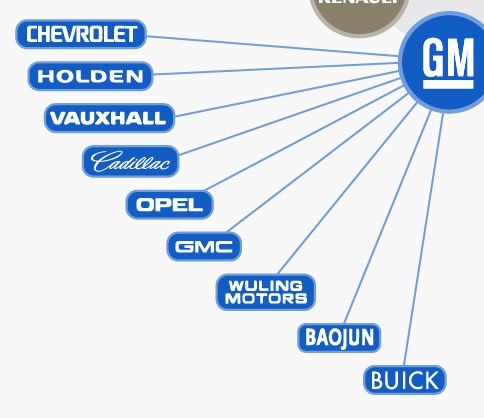 According to carsandrives.com, GM will soon have 12 electric vehicles, including Hummer EV, Chevy Bolt, and Cadillac LYRIQ.

Chevrolet Silverado,  Chevrolet Equinox, GMC Sierra were amongst the best selling cars in the united states in 2019. 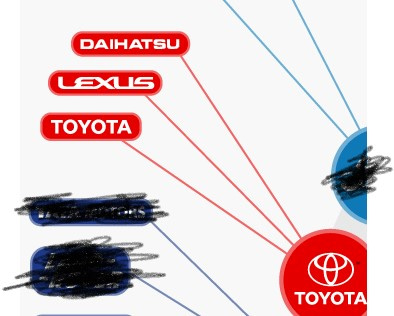 Toyota Motor Corporation is the world’s largest automaker by volume.  Lexus and Scion are its two wholly-owned brands, but it owns controlling and minority stakes in truck and bus manufacturers Hino and Daihatsu and  Subaru, respectively. 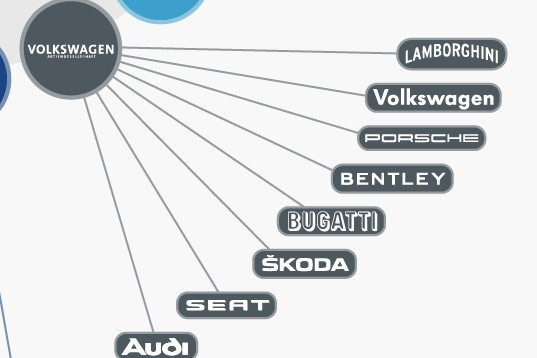 Lamborghini, Bentley, and Bugatti are amongst Volkswagen AG’s twelve brands with an individual identity and common goal.

Volkswagen AG does not have any vehicles listed on the carsanddrives.com 25 best-selling cars, trucks, and SUVs of 2019. However, Lamborghini, Bentley, and Bugatti, Audi are loved brands in America.

However, the Tesla Model 3 was the world’s most popular plug-in electric vehicle with worldwide unit sales of more than 300,000 in 2019

Tesla sees third-quarter revenue of $8.77 billion vs. consensus for $8.36 billion.

The company reported deliveries of 139,300 vehicles for the third-quarter ending September 30, 2020

Operating expenses increased by 33%; its income from operations was $809 million.

This year, Tesla has a couple of profitable quarters.  However, it remains to be seen whether or not the company can grow global product sales, install and service vehicle charging networks, and continue to remove vehicle delivery bottlenecks for consumers are yet to be seen.

Most importantly, all the aforementioned established automotive manufacturers’ Capital expenditures (CapEx) are allocating towards their alternative fuel vehicle divisions, with  Volvo promised to have all-electric vehicles by 2030.

Ford sees third-quarter revenue of $38 billion vs. consensus for $37 billion.

Ford Motor Company’s  Ford F-Series was the best-selling vehicle in the united state of America in 2019, with 896,526 vehicles sold.  The 117-year old company has executed and delivered stronger than expected financial results during the 3rd quarter.

The company sold 173,028 vehicles in the United States for the third-quarter ending September 30, 2020. They sold 997,842 vehicles worldwide in the July-September period.

Hyundai Motor Company would have had a $1.6 billion net income if it were not because of its engines’ ongoing issues.  During the third quarter, the company spent nearly $5 billion to address the quality problem with the engines.

On Nov. 5, General Motors Company reported third-quarter results net income of $4.05 billion on revenue of $35.48 billion.  The net income increased by a whopping 74% in the July-September period.

On May 12, the Japanese giant automotive reported its financial results for the fiscal year ended March 31, 2020.  Toyota reported third-quarter results with a net income of $17.27 billion on revenue of $274.6 billion.

The company sold 2.6 million vehicles for the third-quarter ending September 30, 2020

The German auto giant seems like it put the CO2 emission scandal behind as it returned to profitability in the midst of a pandemic.

At the end of the third quarter, GM had $30.2 billion in cash. Toyota reported a net income of $17.27 billion for that same quarter, and they sold nearly 2.8 million vehicles in Nort America alone.

A valid argument can be made that Tesla is more valuable than Ford because of its excess debt and rigid bureaucracy or Hyundai Motors with its continuous operational deficiency.

However, that argument starts losing weight when factoring well-established and profitable giants such as Toyota Motor Company or Volkswagen AG.

Tags: Tesla vs Ford, Tesla vs GM, Tesla vs Hyundai, Tesla vs Toyota, Tesla vs Volkswagen
Prev. Article
BACK TO TOP ➜
Next Article
 Author