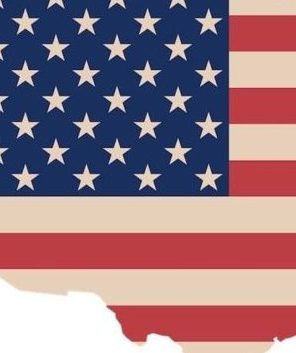 The estimated reading time for this post is 71 seconds

America is still a middle-class country.  According to Pew Research, fifty-two percent of American adults lived in middle-class households in 2016.   The median income of middle-class families was $78,442 around that same period. A higher middle-class population is excellent news for the country, and its leaders since America’s middle-class is its backbone.

From 2011 to 2016, America’s middle-class households grew by anemic 1 percent. The socioeconomic class seems to be a permanent feature of the U.S. economy.  The lack of social mobility is visible–rising homeless population and more foot traffic at food banks across the country. The current U.S. economic expansion is on its decade-plus years, but millions of Americans are still suffering.

In 2016, the median income of lower-income households was $25,624, which was 5 percent lower than in 2000.  With the rising price of housing, education, and healthcare, it would be hard for a low-income household to pay their discretionary expenses and not end up in red at the end of the month.  We wrote on this website a couple ago about the so-called ” Gig economy”.   The gig economy focuses on dynamic scheduling, irregular hours, and unsteady workloads.   Although working full-time hours, the gig economy’s employees are part of the permanent underclass.  Social mobility is more difficult for this type of workers.

For America to remain a middle-class country a decade from now, it needs to find ways to boost the median income of lower-income Americans.