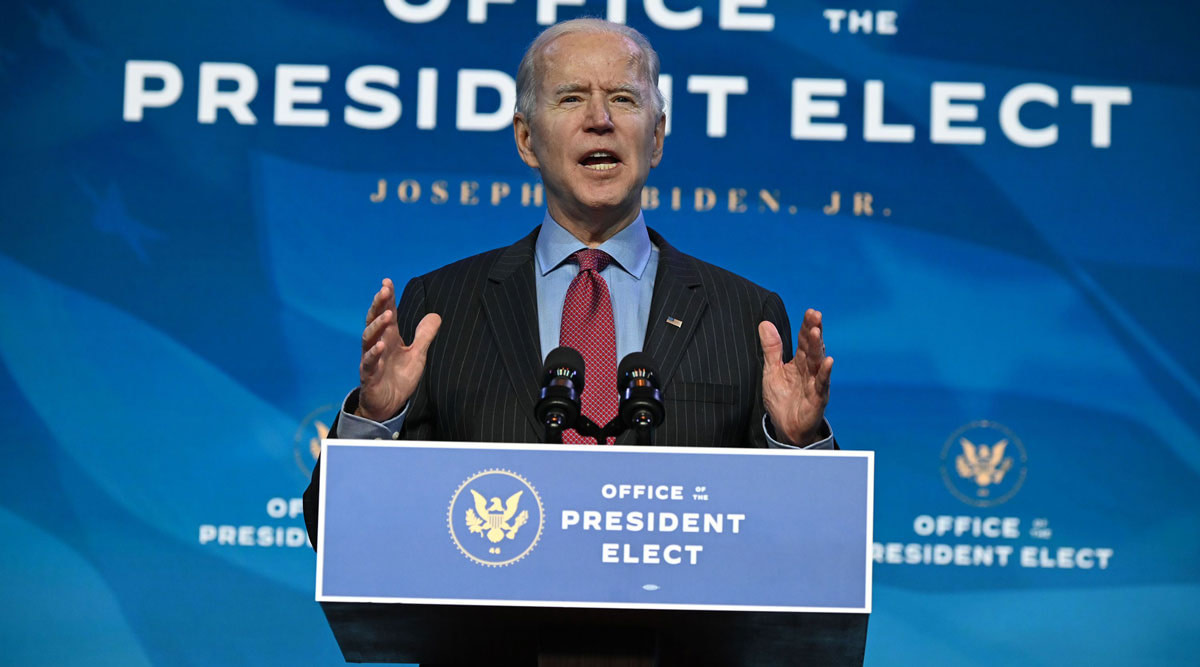 What’s in the  American Rescue Plan

The American Rescue Plan will send eligible Americans $1,400 in addition to the $600 that most American families are already getting from the last stimulus package.

The president-elect expects that the $1.9 trillion spendings will jump-start the economy and get the novel coronavirus under control.

During a prime-time address on Thursday evening, the president-elect said that “It’s not hard to see that we’re in the middle of a once-in-several-generations economic crisis with a once-in-several-generations public health crisis. A crisis of deep human suffering is in plain sight, and there’s no time to waste,”  he continued. “We have to act, and we have to act now.”

Those getting pandemic unemployment assistance will see their benefit increases from $300 each week to $400 until September 2021.

Will the Economy Needs another Stimulus Package after American Rescue Plan?

According to the Bureau of Labor Statistics, the unemployment rate was unchanged at 6.7 percent.

However, nearly 5 million unemployed Americans just gave up looking for unemployment because they think they would not get a job.  As a result, the U.S unemployment rate is really close to 11 percent.

The nearly $680 billion that the president-elect wants to provide to state and local governments,  for a national vaccination program and to schools and colleges for reopening might protect local official wages and add a few thousand jobs.

Nearly 18 million workers are collecting state and pandemic unemployment assistance.  The  American Rescue Plan will increase the benefits from $300 to $400 each week, but the private sector needs to hire again.  Therefore, it is not clear right now whether or not Joe Biden’s stimulus package will give the economy the spurt that it needs.

Covid-19 hardship withdrawal was made possible by the Coronavirus Aid, Relief, and Economic Security (CARES) Act.   If you were one of many American workers who took a coronavirus-related hardship withdrawal from your 401 (k) or other tax-advantaged retirement plans,...