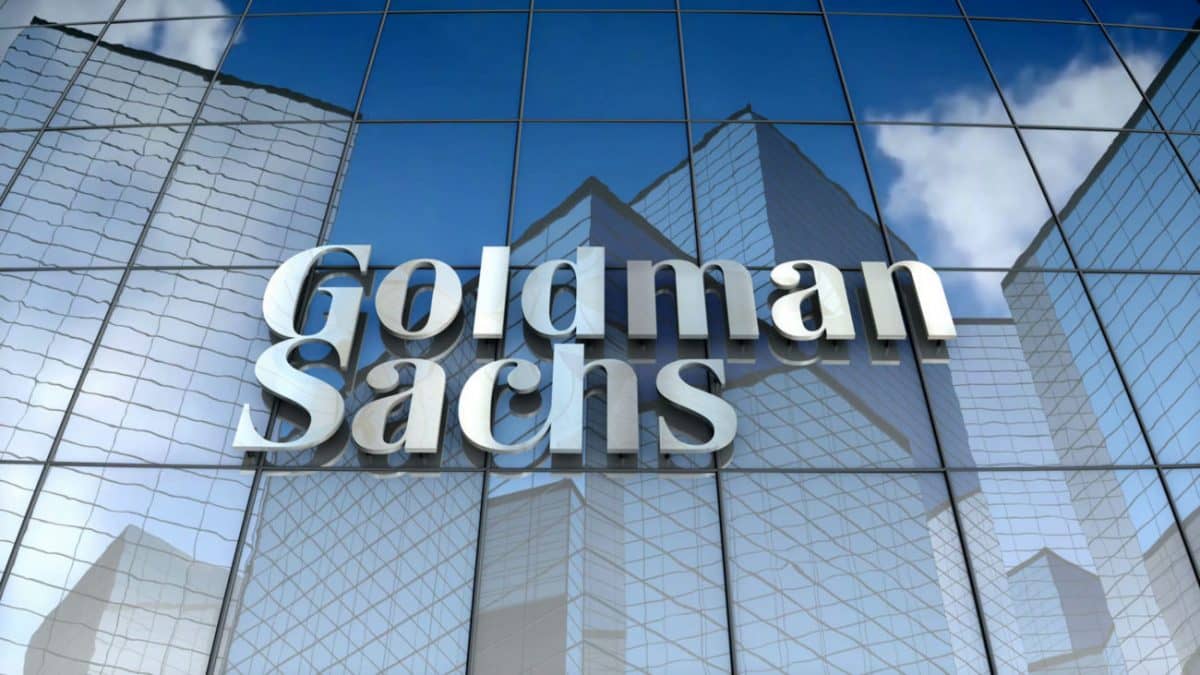 The estimated reading time for this post is 102 seconds

Since its establishment in 1869, Goldman Sachs Inc was an investment bank that catered to corporate and high net worth clients.  Now, the company is taking another step forward, catering to the mass affluent.

The Wall Street giant launched an investing app for customers who want to invest as little as $1,000, a fraction of $10 million in investible assets its wealth managers used to require from potential investors.

Marcus Invest will allow retail investors to put their money into automated portfolios rather than individual stocks and bonds.  The advisory fee is about 35 basis points or 0.35%

Goldman and the 2008 Financial Crisis

The company started pivoting since the 2008 financial crisis. It transitioned from a Wall Street investment bank to a federal reserve-regulated commercial bank.

The investment bank officially became a bank holding company on September 21, 2008.  That conversion allows Goldman to take deposits from the public and access the Federal Reserve discount window.

In 2016, it launched Marcus, a consumer banking platform that provides unsecured personal loans of up to $50,000 to individuals and savings accounts.

Marcus by Goldman Sachs plans to provide a checking account and budgeting software.

Gone are the days when trading mortgage-backed securities (MBS), exotic derivatives, and other credit instruments were the company’s main focus–goodbye trading desk and welcome consumer and wealth-management division.

Goldman cannot be a commercial bank just in the name with lower leverage ratios and a higher level of regulations. It has to operate like one.

Goldman should expect fierce competition in that space because Bank of America, Citigroup, JPMorgan, and Wells Fargo are all giant commercial banks.