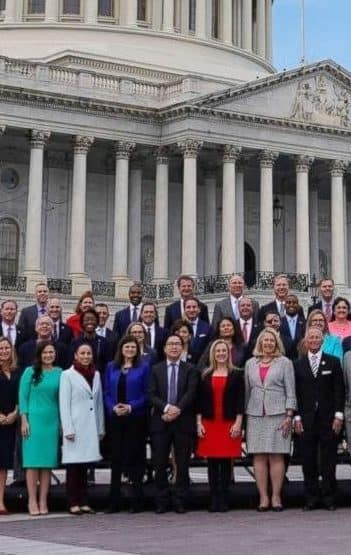 The estimated reading time for this post is 65 seconds

Congress is back on September 9th.  When they get back to Washington, the American middle class would want them to focus on the U.S. economy.  Trump’s trade war is starting to help consumers. The Mueller testimony was the last congressional hearing before the August recess.

H.R.3877 or the Bipartisan Budget Act of 2019, which increases discretionary spending limits and suspends the debt limit for the next two years, was the last legislation passed by Congress before they went on their six weeks recess.

Although not as many as expected, a handful of democrats said that they would support impeachment inquiry after the Mueller’s testimony.

Rising consumer price index (CPI), which tracks the prices of a market basket of consumer goods and services, and the volatile stock market might force the American middle-class to lose interest in an impeachment inquiry.  They might rather see Nancy Pelosi, the House Speaker, focuses more on economic issues.

Despite its dismal approval rating, which has not hit 30% in 10 years, Congress has been busy.  Fifty-three legislations were introduced, passed the House and Senate, sent to the President, and became laws.

We can expect Congress to continue to be active when they get back on September 9th. Which legislations they end up prioritize is anyone’s guess, including the Speaker?