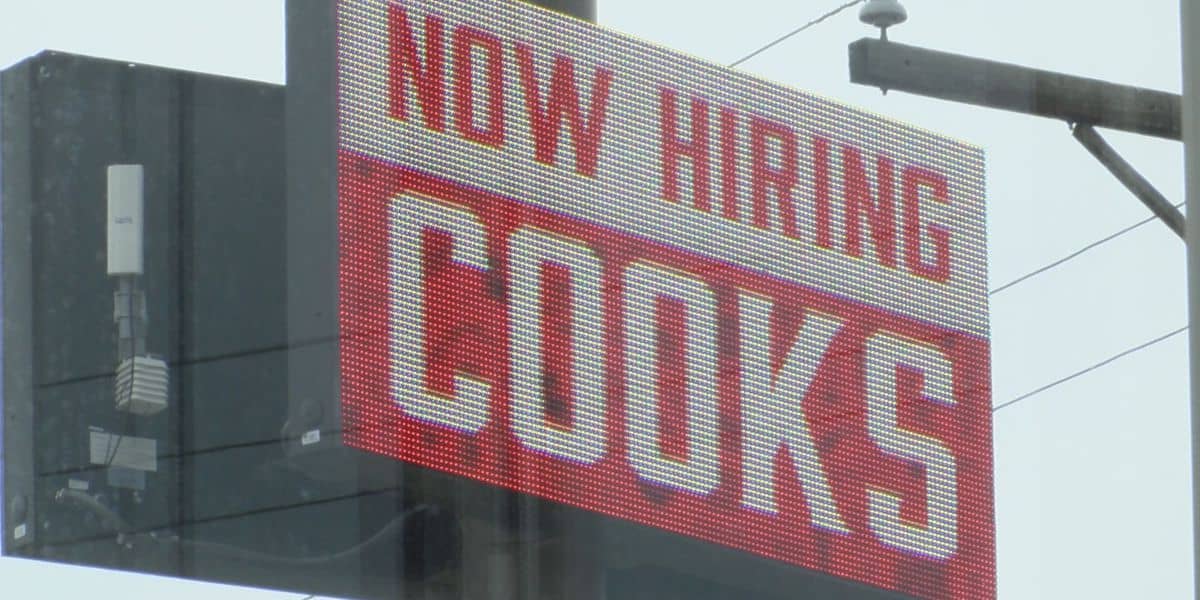 The estimated reading time for this post is 110 seconds

Employers added nearly 5 million jobs, but initial jobless claims are still close to 1.5 million, and 20 million Americans continue receiving unemployment benefits.  At this point, the V-shaped recovery that many labor experts forecasted is not going to happen.

Nearly 20 million Americans continue getting unemployment benefits.  Employers are not adding millions of workers back to their payroll.

The rapid spread of the virus in Florida, Texas, and Georgia are forcing leaders in those states to rethink their premature move to open their economy back up.  Florida is now asking bars, salons, and other businesses to close again.

Businesses in those states might have to lay-off their employees again since leisure, restaurants, and hospitality made nearly half of all job gains.  The July job report might not be spectacular.

President Trump called the June job report “spectacular,” but he is aware that the virus continues to impede the U.S. economy.  Governors from populous states like California, Texas, and Florida start asking businesses to shut down again.  As a result, there is a strong possibility that the economy might lose jobs in July after two consecutive months of impressive job gains

Trump knows that a V-shaped economic recovery might not be happening.  The president starts advocating a higher amount of direct payments to Americans.

About two months ago, under the CARES Act, the government sent direct cash to individuals and families. They sent $1,200 for individuals, $2,400 for married couples, and $500 per child.

Consumer spending is 70 percent of the country’s gross domestic product (GDP).  If Americans can’t work, the government must find effective ways to support Americans who need it the most financially.