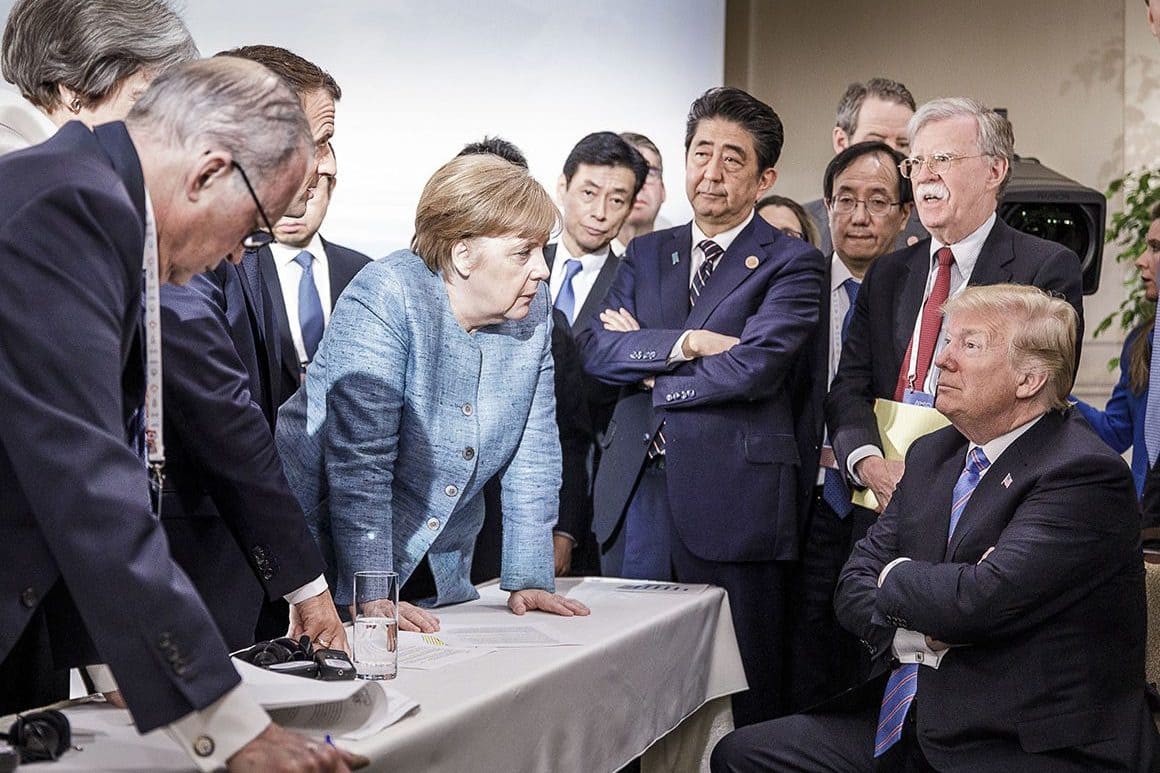 The estimated reading time for this post is 41 seconds

Macron leads G7 Summit.  The leaders from the world’s largest economies, Canada, Germany, Japan, Italy, France, the U.K., and the United States, are gathering right now in Biarritz, France.  Amazon fires, inequality, and the U.S. and China trade war are high on the G7 Summit’s Agenda.

As of 2018, the Global net worth of the G7 countries was 317 trillion dollars.  Despite that massive wealth, the middle class in those countries are feeling alienated and anxious.

French President, Emmanuel Macron, has invited leaders from emerging countries such as Chile, India, and Rwanda to be part of the discussion on inequality.  The conversation on income and wealth inequality is as relevant in the developed world as it is in the emerging nations.  Let’s hope the G7 leaders keep that simple fact in mind.