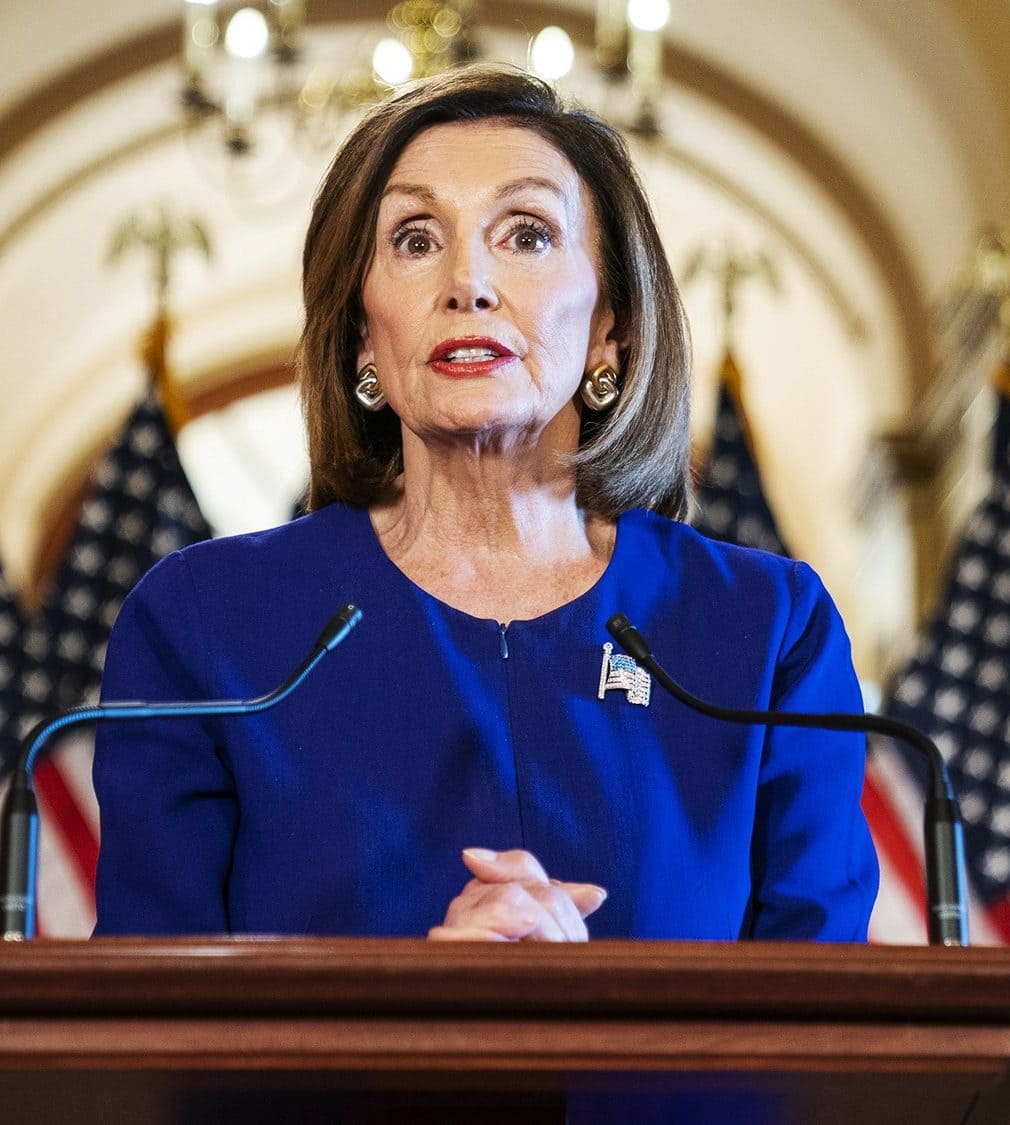 The estimated reading time for this post is 95 seconds

On Tuesday, House Speaker Nancy Pelosi announced a formal impeachment inquiry into President Donald Trump. We will have to wait until the morning to see how the global economy accepts that news.  The futures market give us a hint before the Wednesday 9:30 a.m. open.

President Trump’s admission that he urged the newly elected Ukraine’s President to investigate 2020 presidential candidate  Joe Biden seems to be the tipping point for the Speaker.

The trade war with China and the President many unusual behaviors are creating real uncertainties for businesses out-of-there.  We wrote on this site how lack of business investments is the main factor hurting the economy. It’s unclear whether or not the news of impeachment inquiry will alleviate some concerns that businesses have.

A formal impeachment inquiry does not mean that President Trump will be out of office.  If the House of Representative impeached the President, The Senate would have to go through its process and determine whether the President is guilty of the charges.

So, economic uncertainties may prolong for a while.  The bipartisan aspect of the impeachment inquiry is that businesses might have a window into the future, which is good for America’s middle-class.

The estimated reading time for this post is 176 seconds Too big to fail banks and nonbank financial companies are still a problem. Moreover, many companies across new sectors and industries have become part and parcel of the U.S. economy....