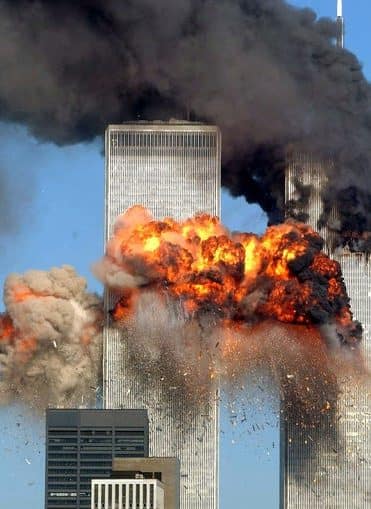 The estimated reading time for this post is 55 seconds

Eighteen years ago, al-Qaeda’s terrorists hijacked four U.S. commercial flights and flew them into the Twin Towers in New York, the Pentagon,  and a field near Shanksville, Pennsylvania. The egregious attacks took nearly 3,000 lives, including pregnant women and children.

The Oculus, the 9/11 Memorial, and the One World Trade Center are evidence of a country’s resiliency.  However, the remnants of the September 11 Terrorist Attack are visible to all Americans. From the current debate about the September 11th Victim Compensation Fund, the war in Afghanistan, and current U.S. foreign policies.

About 13,000 babies, who are now 18 years old, were born on September 11, 2001.  This country needs to do more than just rebuilding to show its resiliency. It must teach those young adults that hate was the leading cause of the attack.  The Islamic terrorist group al-Qaeda attacked us because they disagreed with our way of life, the God we pray, and who we are as people.

As we commemorate and mark the 9/11 attack, we must look inward into our current polarized environment, which is promoting the same al-Qaeda’s sentiments in us.