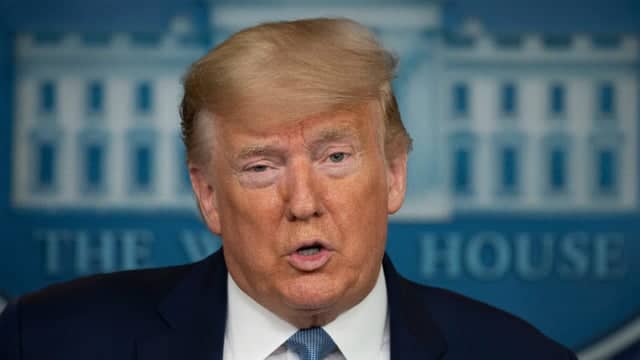 The estimated reading time for this post is 97 seconds

Coronavirus stimulus package failed again in the Senate for the second time.  the procedural vote to advance the massive stimulus package to offset the economic impact of COVID-19 pandemic did not get the 60 by-partisan votes it needed to move forward.

Treasury Secretary Steven Mnuchin wants the Coronavirus stimulus package to include $500 billion, which will go to corporations that are severely affected by the pandemic.  The senate democrats agreed with the Secretary, but they want to make sure that those corporations’ workers will benefit more from the government bailouts, not their executives.

The Democrats try to avoid the same mistakes that politicians made during the financial crisis a decade-plus ago.  The U.S. gave hundreds of billions of dollars of taxpayer money to corporations. They used the bailout money to pay big bonuses to their executives.

Federal and state governments across the country have forced the closure of businesses and ordered Americans to stay in place. Numerous companies already told financial analysts that their revenues might drop as much as 90 percent.  President Trump wants to throw a lifeline to distressed businesses as soon as possible.

President Trump knows that the Covid-19 crisis is terrible timing for him. He is in the midst of a re-election campaign.  Before this recent stock markets slumped, Trump had exhibited the stock markets as the success of his economic agenda since he got elected November 8, 2016

As of this writing, both parties continue to work and hash out the best ways to support distressed businesses without running a monk on creative destruction and promote moral hazard.  Although numerous of republican senators want to focus more on bailing out multi-national corporations, they support, with some limitations, guaranteed loans to small businesses and direct cash payments to Americans.