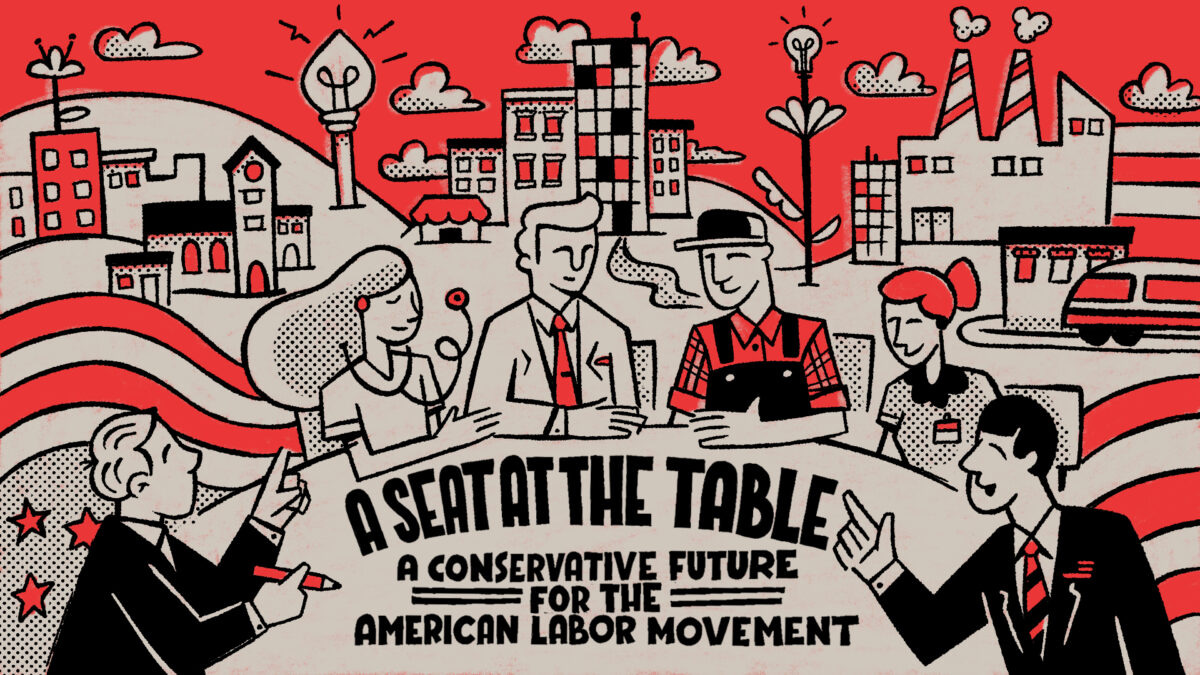 The estimated reading time for this post is 96 seconds

Gone are the days when American workers used to toot their own horn about being “ hard-working believers.” work is now less of a priority to them.

Instead of ripping other countries for taking four weeks of vacation, as the actor Neal McDonough did in the General Motors’ 2014 Poolside ad airing during the 2014 Academy Awards, they now want remote work options long-term, more opportunity, and flexibility.

Working hard to achieve the American Dream is part and parcel of the fabric of America.

However, a dichotomy exists between labor and the American Dream since the Mayflower landed in Cape Cod and the Pilgrims set foot on the new world on November 11, 1620.

Most  Americans prioritized their work without ever come to an inch of realizing the American Dream.

For nearly 250 years, millions of Americans worked 12 to 16 hours each day with no pay for most of their lives.  When the Emancipation Proclamation abolished slavery, those same Americans sharecropped for another century. Sharecropping was slavery by another name.

In the late 1800s, at the height of the Industrial Revolution, in response to poverty wages, unsafe working conditions, and unsanitary facilities, the labor Movement started picking steam.

The 40-hour workweek, minimum wage,  and paid vacations are among the numerous benefits that American workers now get due to the labor movement.

The American Federation of Labor and the Congress of Industrial Organization, now the AFL-CIO, has been fighting for American workers since 1866.  Their efforts yielded great results for workers, but millions of workers are working full-time jobs to maintain their basic living.

The covid-19 pandemic has changed workers’ behavior and affected the U.S. labor market greatly.  American workers now want to get paid a living wage, have a work-life balance, and prioritize themselves and their families overwork.  As Neal McDonough and General Motors suggested, they no longer believe that they have to work nonstop to create their luck.