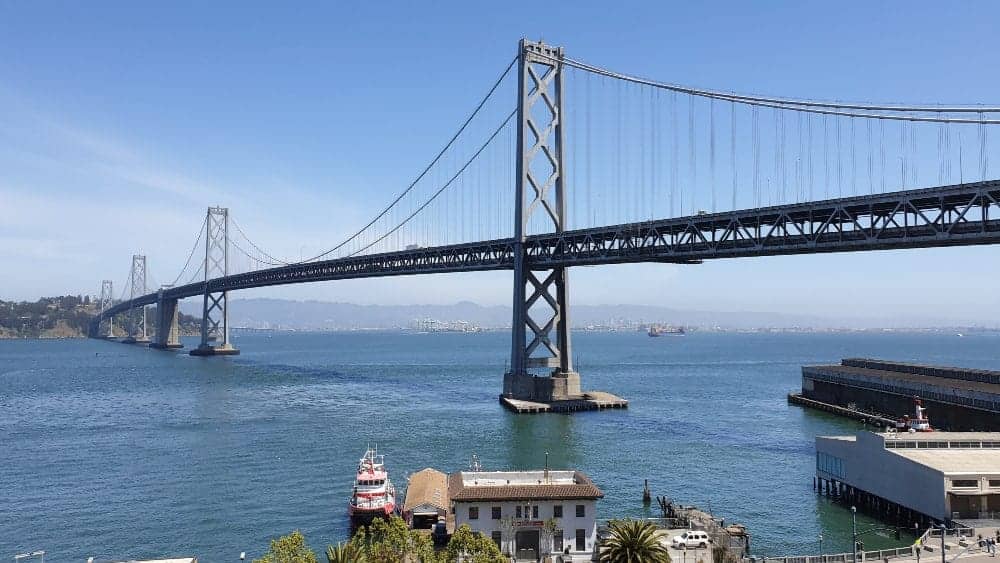 The estimated reading time for this post is 104 seconds

Universal basic income (UBI) or guaranteed income has been gaining more and more momentum since then-presidential candidate Andrew Yang made it the cornerstone of his 2020 presidential run.

UBI promises to give people a fixed amount of money every month with no strings attached or stipulations on how to spend it.

According to Bloomberg, at least 11 U.S. cities have some version of UBI programs in place.  Oakland launched the largest UBI last week.  The Oakland Resilient Families program will have up to 600 families.

The city program will give low-income families $500 a month. Oakland is one of the largest cities in California, with a population of nearly 500,000.

Stockton, California, was the first city that launched a UBI program; they did so in 2019. A third-party study showed that the program improved participants’ prospects, financial stability, and overall well-being.  Stockton Mayor Michael Tubbs extended it.

Most of the UBI piloted programs are funded by private donors; thus, they are temporary.  Federal, state, and local governments need to find money in their budget to fund UBI programs long-term.

Mayors across the country hope the effectiveness of their city’s temporary programs can provide the body of evidence that the federal government needs for them to act.

The opponents of UBI worry that free money will disincentivize working. Both sociologists and economists discount that argument.  The success of local UBI programs might convince more American voters to support it.

The pandemic-induced recession has shed a brighter light on the economic and racial injustice in this country, to some extent, the world.

In the midst of the pandemic, 20 million or so American workers lost their job. Minorities, who are often low-income, bear the brunt of job loss.

More than 1 year later, half of those workers are still unemployed.  3 rounds of direct payments to Americans and other stimulus reliefs prevented millions from going over the financial cliff, but too many of them are still on the financial ledge.