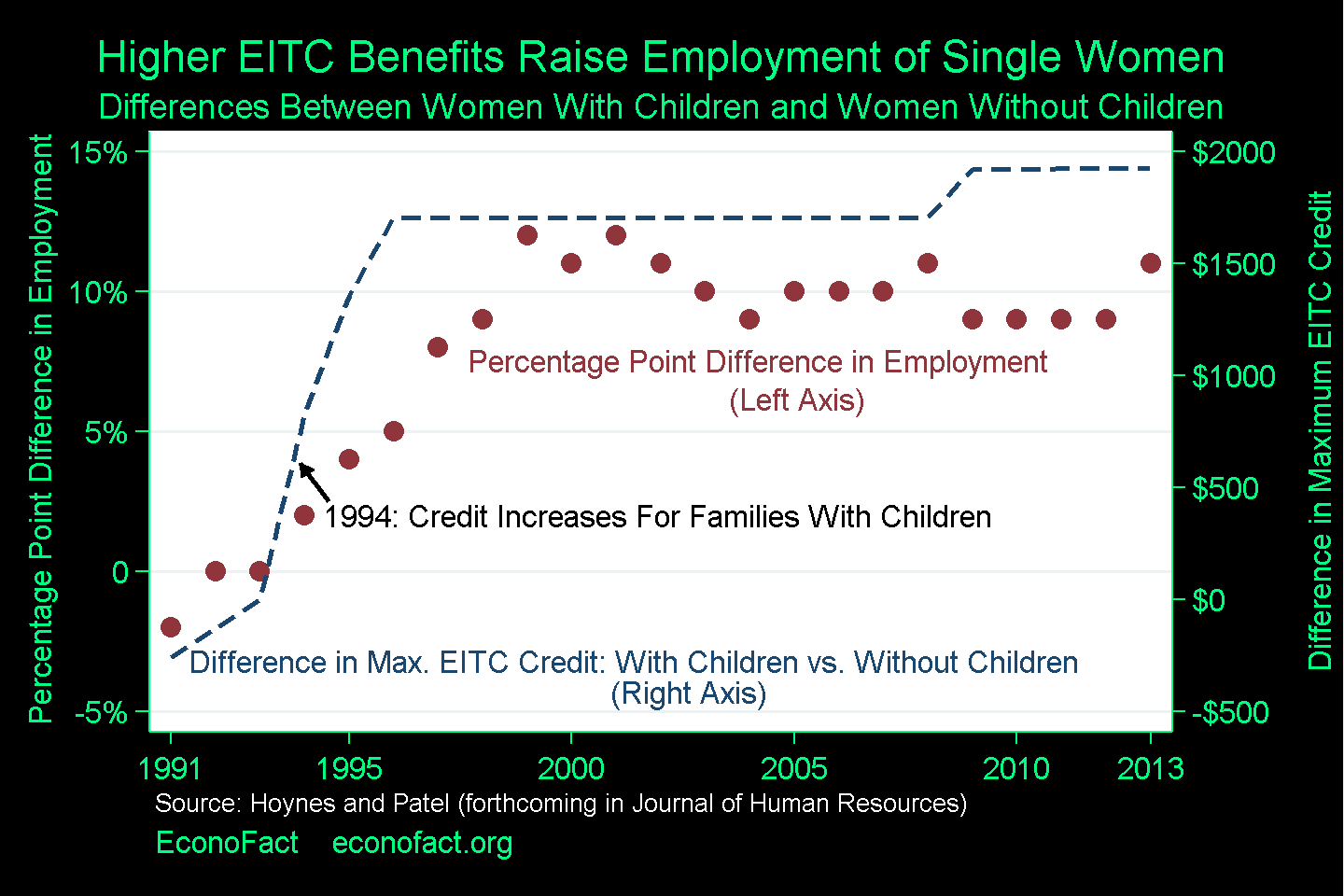 The Child Tax Credit (CTC) and Earned Income Tax Credit (EITC) are two bi-partisan government programs when used effectively can benefit society greatly.  The CTC, income tax credit of $2,000 per eligible child, provides a tax incentive for American taxpayers to have kids.  According to the Centers for Disease Control and Prevention (CDC), the United States’ birth rate fell to an a32-year low in 2018.  The U.S. government hopes that the child tax credit will encourage  U.S. households to have more kids.  EITC promote work ethics; the taxpayer can get up to $6,557 cashback from the Internal Revenue Service (IRS)

The CTC is a credit for your tax liability.  It helps parents or guardians of children and other dependents.   The taxpayer can get up to $2,000 per dependent, but they have to be younger than 17 years old.

Is the CTC Refundable?

The child you claim as your dependent has to meet six IRS tests:

The EITC is a refundable tax credit for low to moderate-income working individuals. You can get up to $6,557 cashback from the IRS.

How Do You Get It

A taxpayer can be eligible for both CTC and EITC. Households with more kids will benefit more from the two programs.  Tax credit credits and subsidies alone are not reasons to have kids.  You need to assess your complete financial snapshot before making that critical decision.