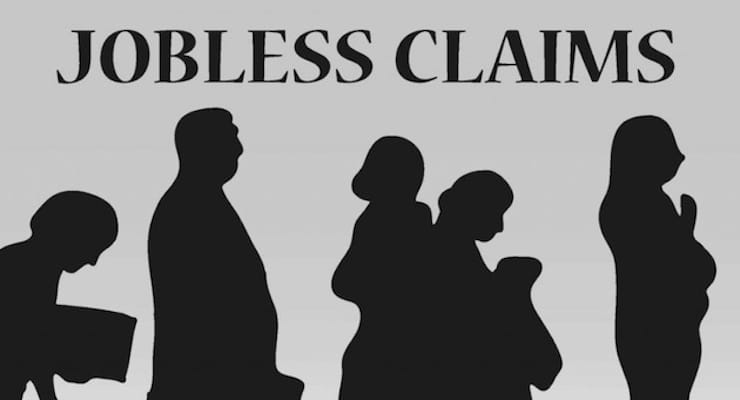 The estimated reading time for this post is 101 seconds

Ten million Americans filed unemployment claims in two weeks, according to the Labor Department reporting.  Many economists believe that the US economy will continue to see historic jobless claims until there is a treatment or vaccine, or both for COVDID-19.

The CARES Act extends existing state benefits by 13 weeks and gives workers, who qualify for benefits, an extra $600 a week for up to four months.  If you get the maximum weekly benefit in Florida, for instance, you will get $875 (State max $275 + $600 extra a week for the first 13 weeks.

The soaring unemployment claims are not solely due to non-traditional workers filing for benefits.  Federal and state governments order businesses to shut down and consumers to stay home. Corporations are laying off and furloughing millions of traditional employees.

The March Job Report will not reflect the current unemployment rate and how many American workers lost their job because of the way the government compiles its data.  Lawmakers, investors, and corporations will have to wait until May 1, 2020, for the April Job Report.

The ink is still fresh on the massive $2.2 trillion coronavirus stimulus that President Trump just signed, but the talk for another emergency-spending package has already begun.  The Senate Majority Leader Mitch McConnell and his Republican colleagues voiced their concerns about a potential CARES Act 2.0.

President Trump 2017 tax cuts and the $2.2 trillion coronavirus stimulus bill put America’s budget deficit on the verge to surpass $4 trillion this year, which might be a tough pill to swallow for a Republican party that prides itself on fiscal responsibility.

Consumer spending makes up 70 percent of the US economy.  Laid-off and furloughed workers will not have enough disposable income to maintain pre-crisis spending.  The government has to subsidize Americans spending to prevent the economy from going over a cliff.  The May Job Report might put Leader Mitch McConnell and his Republican colleagues in-a-bind.