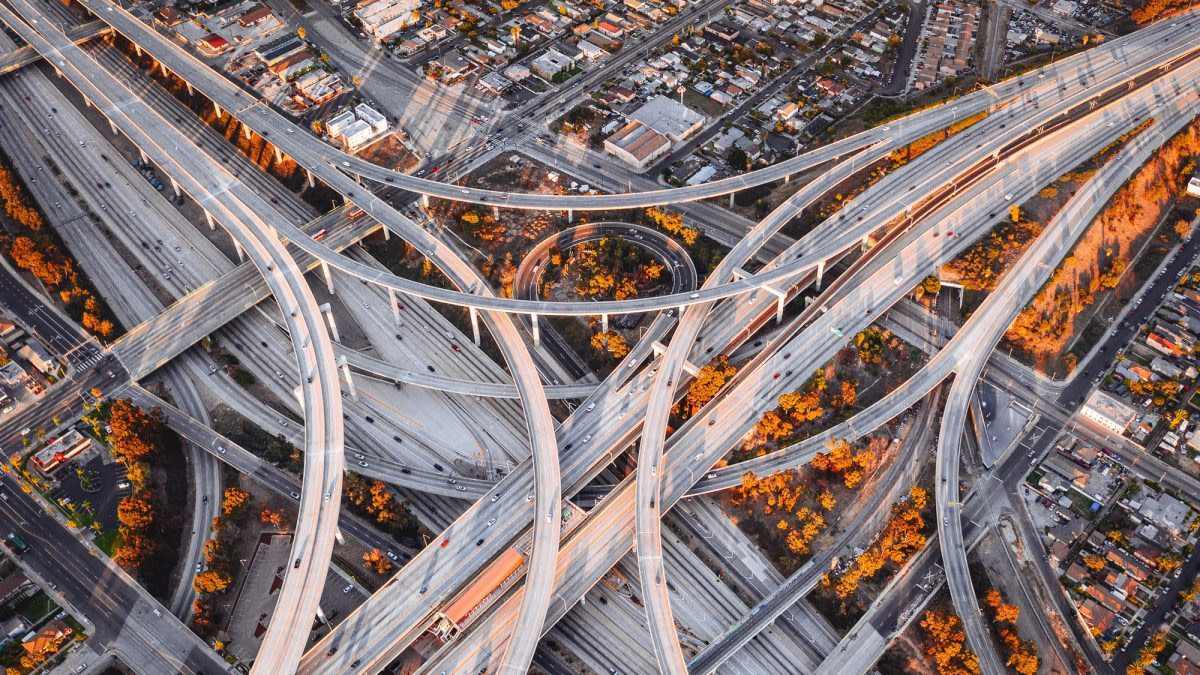 President Biden pitched his $2.5 trillion infrastructure plan on Wednesday in Pittsburg, Pennsylvania.  However, convincing republicans and moderate democrats will take more than the promise of steel and bridges.

Biden scored the first legislative initiative of his presidency last month.  The $1.9 trillion Covid relief bill sent $1,400 direct payments to most Americans, increased the child tax credit to $3,600, expanded health insurance subsidies, and much more. As a result, many Republicans believe that he has cashed out on his mandate.

Since the pandemic, America has spent over $5.5 trillion fighting the resulting recession.  A multi-trillion dollar infrastructure law will be a transformational investment, but the appetite might be there for that level of spending.

The second-grade nature of American infrastructure has been a topic of growing concern amongst both parties.  The American Society of Civil Engineers has been giving a failing grade on the country’s infrastructure for more than two decades.  According to the 2021 Report Card for America’s Infrastructure, the nation’s overall score across all infrastructure categories was a C-

What’s in the Plan?

The American Jobs Plan will modernize 20,000 miles of roadway, replacing its existing lead pipes, expanding rural broadband access.  Biden’s plan will give the wealthiest county in the world the kind of infrastructure facelifts that it needs.

when it comes to the overall quality of its infrastructure, America ranks 13th.  Here’s the list of everything that the plan wants to modernize:

The Nation’s Infrastructure at Glance 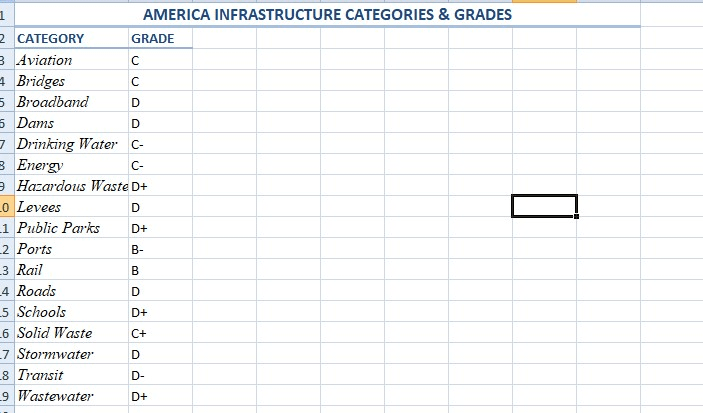 Politicians might not have an appetite for additional government spending, but  America’s current infrastructure does.  Americans live in the richest county in the world.  They should not be worrying that their bridges could collapse under them.