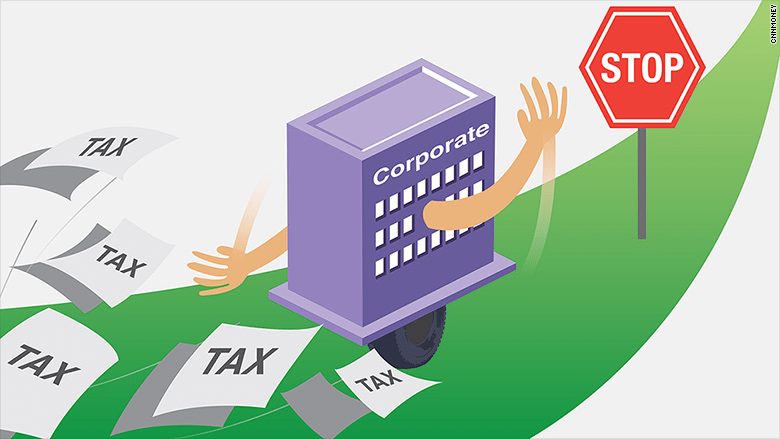 The estimated reading time for this post is 125 seconds

In 2017, shortly after President Trump was sworn in office, Congress passed, and the president signed the Tax Cuts and Jobs Act, which cut the corporate tax rate from 35 to 21%.  Will President Biden reverse the corporate tax cuts and increase capital gains tax by the end of his first term?

If Democrats want to pass new tax legislation, they might have until the 2022 mid-term election to debate, vote, and send the legislation to the president to sign into law.

The Effects of Tax Cuts and Jobs Act

When the Tax Cuts and Jobs Act passed in December 2017, corporations were doing better than ever. They were spending hundreds of billions of dollars buying back their stocks, and they had plenty of cash on their balance sheet. A few brave CEOs even said that they did not need the tax cuts.

According to the Center on Budget and Policy Priorities, the Tax Cuts and Jobs Act leaves low and moderate-income Americans behind.  Wealthy Americans and multinational corporations are the biggest benefactors of the law. Moreover, the provisions that reduce middle-class American taxes are due to sunset in a few years.

On the campaign trail, then-candidate Biden said that he was open to increasing the corporate tax to 28%, aligning with the world’s ten biggest economies. And taxing long-term capital gains and qualified dividends as the ordinary income tax rate of 39.6%  on income above $1 million. More progressive Democrats want the president to tax wealth and financial transactions, but centrist Democrats and moderate republicans might support those tax hikes.  The current long-term capital gains tax rate can be as high as 20%.

If President Joe Biden and Democrats want to increase the corporate and long-term capital gains taxes, they might have until the mid-term elections to do so.