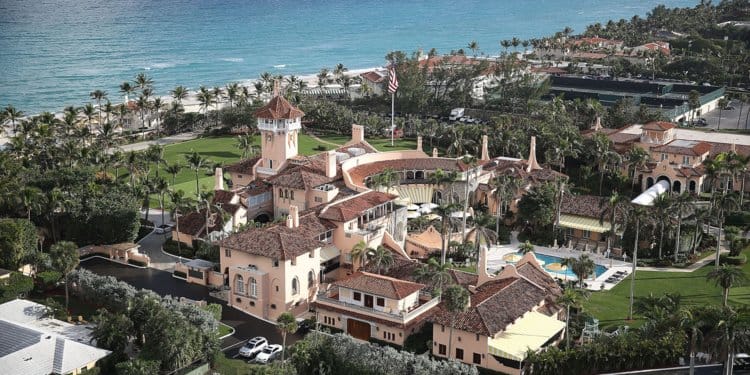 The estimated reading time for this post is 46 seconds

Trump’s Mar-a-Lago is the second White House in beautiful South Florida.  President Donald Trump’s approval ratings might be down, but his Palm Beach County real estate is up 33 percent.  His Mar-a-Lago, the so-called Winter White House is now valued at 26.6 million dollars compared to 21 million in 2016, when he got elected. The President has a 27 percent return on that one property.

Palm Beach County sent out its 2019 Notice of Proposed Property Taxes last week.  According to that proposal, the Winter White House will be billed $521,840 in taxes and assessments this year compared to $409,759 in 2016.

President Trump has a total of 10 properties in Palm Beach County alone. All those properties appraised a lot higher than in 2016.

At one of his rallies a couple of weeks ago, President Trump claimed that he had lost billions of dollars since he got elected in November 2016. His Palm Beach county’s real estate portfolio tells a different story.

The estimated reading time for this post is 752 seconds Buying a home for the first time might be difficult, especially right now with the median U.S.  home price above $400,000.  Understandably, you’d be concerned about making an error that...

The estimated reading time for this post is 94 seconds American homeowners have $9.4 trillion in tappable home equity. The average wealthy American homeowner can take $178,000 out of their home to start their business, build a pool, or go...