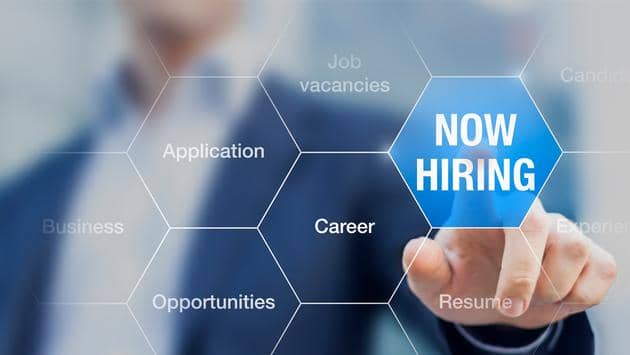 The estimated reading time for this post is 69 seconds

Hiring slowed down In December.   The Bureau of Labor Statistics  (BLS) reported that nonfarm payrolls grew by 199,000 in December, less than half of the 422,000 expected.

The unemployment rate dropped to 3.9 percent, but 6.3 million people are still unemployed.  There were 10.6 million job openings on the last business day of November.

The unemployment rate is at 3.9 percent, but the December jobs report is disappointing news for the Federal Reserve that wants to tapers, increase interest rates and reduce the size of its 9-trillion dollar balance sheet.

Maximum sustainable employment is one leg of the Fed’s dual mandate.

With the number of persons not in the labor force who currently want a job hovering around 5.7 million, it’s not going to be easy for the Fed to remove the punch bowl abruptly as they signal that they want to do.

The Coronavirus and the Omicron variant’s resurging might have something to do with the dismal December jobs report; however, the low labor participation rate and the number of long-term unemployed are serious concerns.