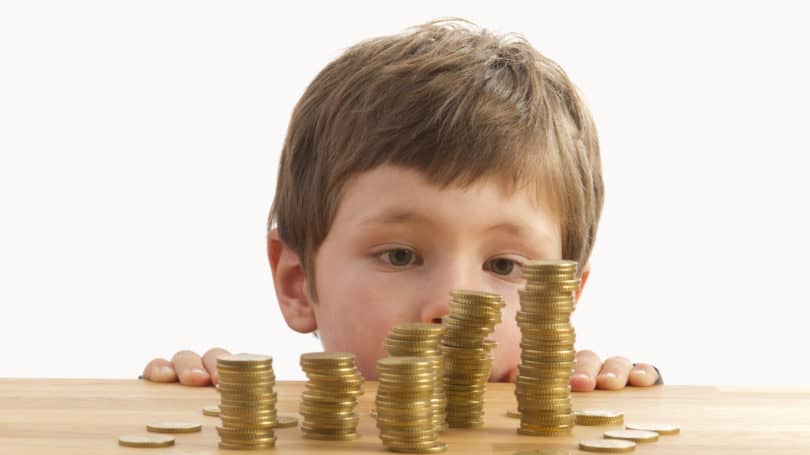 The estimated reading time for this post is 96 seconds

Kids don’t need allowances; their parents do. The American Institute of Certified Public Accountants published a survey this week stating that children are getting a $30 weekly allowance on average.

Two-thirds of American parents give their kids an allowance, and ninety-seven percent of the kids spend all of their allowance on entertainment, outings with friends, and video games.

The savings rate, 529 plans, and household emergency funds are at historic lows, but parents are giving their kids $1,560 (52x$30) each year to spend on frivolous things.  A Federal Reserve survey revealed two years ago that 40 percent of Americans don’t have $400 in the bank for an emergency.

It takes $7.70 of savings each week to cover a $400 emergency expense.  Sixty-six percent of Americans give $1,560 each year to their kids, and 40 percent of them don’t have $400 in savings. At least 26 percent of Americans need to review and prioritize their household budgets.  It’s obvious that kids don’t need allowances, as desperately as their parents do.

Although interest rates are at historic lows, the return on 529 savings plans is still competitive. A 529 plan lets parents save for their child’s education and enjoy great benefits such as tax deductions and deferrals while doing it.  For example, a 529 savings plan that invests in the Vanguard 529 Aggressive Growth Composite can yield a return as high as 9 percent.

Funding a 529 savings plan is not the only option, either. Parents can open regular savings or brokerage account, which the kids can learn how to buy and trade company stocks.  The purpose of an allowance is to teach kids about money and promote financial literacy. There isn’t much to educate them about if they end up spending their windfall on consumer goods.