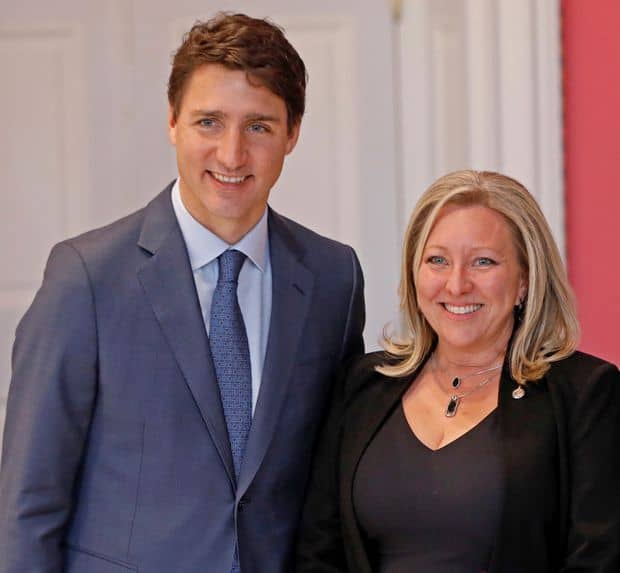 A cabinet-level appointment Minister of Middle-Class Prosperity is more than just a political stunt by Canadian Prime Minister Justin Trudeau.  Most, if not, all Organization for Economic Co-operation and Development (OECD) country leaders should think about having a similar cabinet-level position in their government.

France, England, and Germany are wealthy countries in which their middle class thinks that capitalism and free trade have not been working for them.  A person dedicated solely to learn the plight of the middle class and how to alleviate them might curb the rise of nationalism in those countries.

Prime Minister Justin Trudeau appointed Mona Fortier as the Minister of Middle-Class Prosperity. Ms. Fornier’s job is to figure out the declining of the Canadian middle class and how to improve their life.

The appointment is more than just a liberal move.  According to OECD, the Canadian middle class is smaller in size than the OECD average.

The Cabinet’s role is to advise its leader on specific issues.  For example, the United States’ President Donald Trump has 15 cabinet members, excluding the vice president.  Their title ranges from the Secretary of Agriculture to Secretary of Veterans Affairs.

The economic anxiety of developed countries’ middle class has been giving rise to movements such as Brexit, Gilets Jaunes (Yellow Vests), and other nationalistic movements.  If the economic anxiety goes unaddressed, it could threat, even, uproot democracy.

Wealthy countries’ middle class is not optimistic about their future, and they are feeling alienated and forgotten.  Having someone whose sole job is to figure out why they think the way they do and how the government can help is to be praised–not ridicule.