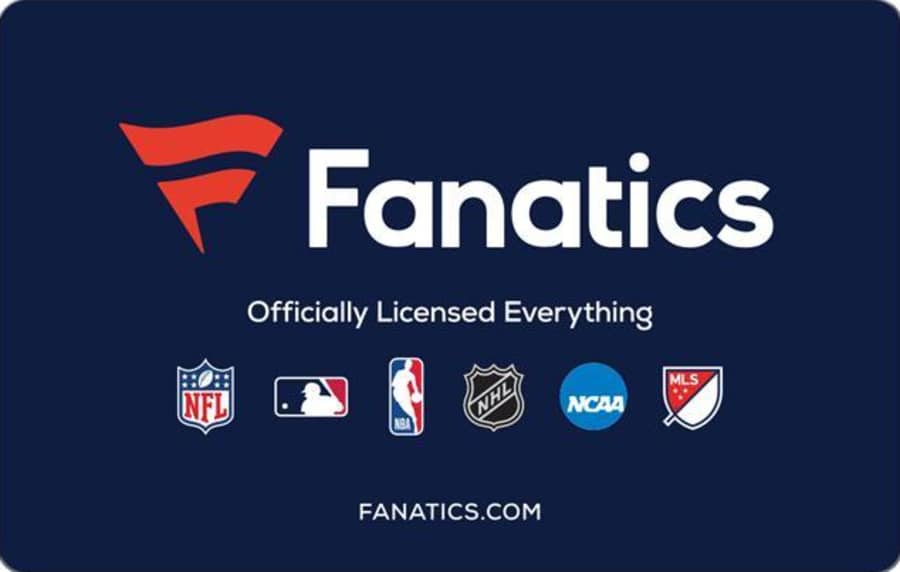 The estimated reading time for this post is 301 seconds

The dismal performance of blockbuster IPOs such as electric car maker, Rivian, the trading platform Robinhood, and others forced many top anticipated 2022 IPOs to sit on the sideline and wait for economic conditions to improve. So, TPG Partners Inc was the only company from our 2022 IPO Draft Class that went public last year.

Billion-dollar unicorns that raised beaucoup money during the easy money era probably can’t wait for the 2022 beaten-down stock market and other unfavorable market conditions to improve. Going public might not be entirely up to those companies’ executives.

Private Investors and other circumstances might force Stripe, Reddit, and other companies from FMC’s last year’s Most Anticipated IPO list to enter the public offerings market in 2023.

One of those circumstances is valuation. Many of those companies had down rounds last year, meaning they raised private funds at a lower valuation than the previous year. For example, Stripe Inc raised private funds at a $74 billion valuation which is $20 billion lower than its last round of structured financings. As a result, financialmiddleclass.com‘s 2023 IPO Draft Class has many of last year’s companies and some newcomers.

The public offerings market collapsed last year. One hundred eighty-one companies went public compared to 1035 in 2021. It was an 82.5% drop.

It was a gloomy year for the stock markets and the financial markets. The S&P 500 fell 19.4, its most significant calendar-year decline since a 38% drop in 2008.

Both the Nasdaq Composite and the Dow suffered historical declines. They fell 33%  and 9%, respectively. Both speculative and safe assets rattled last year. Bitcoin lost over 60% of its value, and fixed-income also yielded negative returns.

The pending acquisition of BetParx sportsbook will give a solid footing in the sports betting business. Buying Mitchell & Ness allows the company to corner the authentic vintage jerseys market. Moreover, its subsidiary Topps provides the company with a legal monopoly in the trading cards business.

Private investors have a healthy appetite for global e-commerce in sports merchandise. It has already raised nearly $5 billion in venture capital funding. It raised $700 million at a $31 billion valuation last year.

The 17-year-old popular social media platform was one of the companies we were sure would go public last year. The company filed a confidential S-1 with the Securities and Exchange Commission (SEC), announcing its plan to go public in December 2021.

Reddit did not access the private market last year; its previous funding round was on august 12, 2021, at a more than $10 billion valuation.

Because they had already raised $2.2 billion over 20 rounds in the private market when we published our list last year, we believed that early investors would start getting antsy. The payments processor did not raise any money last year.

The grocery delivery company was on our inaugural list two years ago. It did not go public in 2021 because it had easy access to private funding. So far, it has raised $2.9 billion at a $39 billion valuation.

However, people who have access to inside information on the company said that Instacart cut its internal valuation to around $10 billion, nearly 75% less than its last round of funding valuation.

The voice and text chat App, which is highly popular with gamers, is gaining popularity amongst non-games due to the ongoing at Twitter since Elon Musk acquired it.

Discord’s active users increased from 150 millions to 350 millions, and those users are spending at least 280 minutes on the platform every month.

More retailers are finding value in partnering with the firm whose proprietary technologies allow them to access updated point-of-sale, improve forecasting, and manage inventory effectively and efficiently.

On August 31, 2021, the data lake company raised $1.6 billion at a $38 billion valuation bringing its total venture capital funding to $3.5b over nine rounds.

The estimated reading time for this post is 107 seconds The 2023 US stock market outlook is an exciting topic, as it is difficult to predict the market’s future. However, a few key factors can help us make an educated...

The estimated reading time for this post is 95 seconds The U.S. IPO market plummeted in 2022, with 181 deals raising $9 billion, including special-purpose acquisition companies (SPACs) and direct listings.  According to Ernest & Young (EY), it hit a...