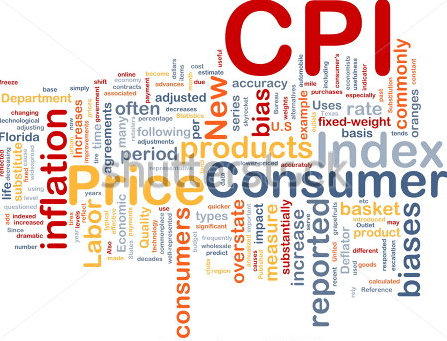 The estimated reading time for this post is 140 seconds

The escalation in demand results from the US economy recovering from the COVID-19 pandemic shutdown.  The pandemic induced-recession is primarily to blame for the increase in US inflation rates.

It may be too soon to predict whether the current Biden administration’s fiscal policies, including stimulus packages, increased child care tax credits, and continuing unemployment payments, and the Federal Reserve’s monetary policies, influence the US inflation rate.

Unemployment is reported to be at 6.1%, not far from the pre-pandemic level of 4.5%. Experts believe most of the stimulus money given to the American people to help with loss of income and/or stimulate the US economy was either saved in bank accounts or was held onto due to restrictions from COVID 19. Most of the stimulus money did not find its way into the US economy.

Even with the high US inflation rate, the economy in 2021 is expected to grow by a healthy 10%. The pandemic slowed the economy but with the government and states easing restrictions on social distancing and mask requirements, people moved about almost as freely as pre-pandemic levels.

In keeping up with the demand, the US inflation rate is expected to remain at 4.2% but make a sharp downturn to 1.6% in 2022.  A recession is now thought to be out of the question, and a boom in the economy is predicted.

As we have learned from the past, getting the US inflation rate under control is essential to having a healthy economy.  Today’s US inflation rate is an indicator that our economy is opening up at a rapid rate.

Getting money into the hands of Americans may not have had the intended purpose. Still, the Biden administration is confident that the US economy is heading in the right direction nonetheless. Although the pandemic slowed down the US economy, it is coming back with a vengeance.

The estimated reading time for this post is 173 seconds Investors need to Netflix and chill and cancel all the noise coming from Wall Street analysts.  The company announced yesterday that it lost net subscribers for the first time in...