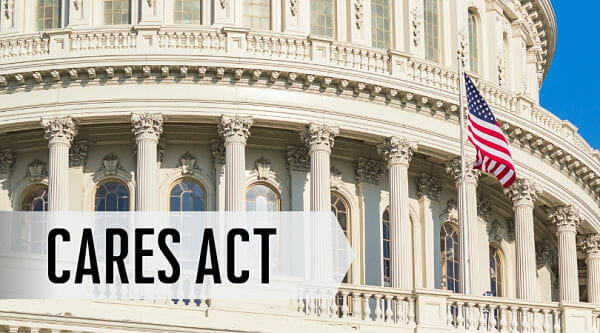 The disagreement continues among U.S. lawmakers; however, the momentum for another coronavirus stimulus bill is still on.

CNBC reported earlier today that the House Democrats are putting together another coronavirus stimulus plan, including sending direct payments again to Americans.

According to Political, Arizona, Florida, Georgia, Michigan, Minnesota, North Carolina, Pennsylvania, and Wisconsin are the eight states where the 2020 presidential election will be won or lost.

How Did Donald Trump Do in Those Swing States in 2016?

President Trump won all the swing states, but Minnesota in 2016. However, he won Florida, Michigan, Pennsylvania, and Wisconsin with less than 0.5%

Who would benefit more from another round of fiscal stimulus ahead of the November Election?

If Donald Trump loses the four swing states that he barely won in 2016, he will end up with a total of 231 electoral votes.  Hillary got 232 electoral votes in 2016.

The President would benefit more from another round of fiscal stimulus ahead of the November election because Americans in those swing states have been hurting by both the coronavirus pandemic and the President’s trade war with China.