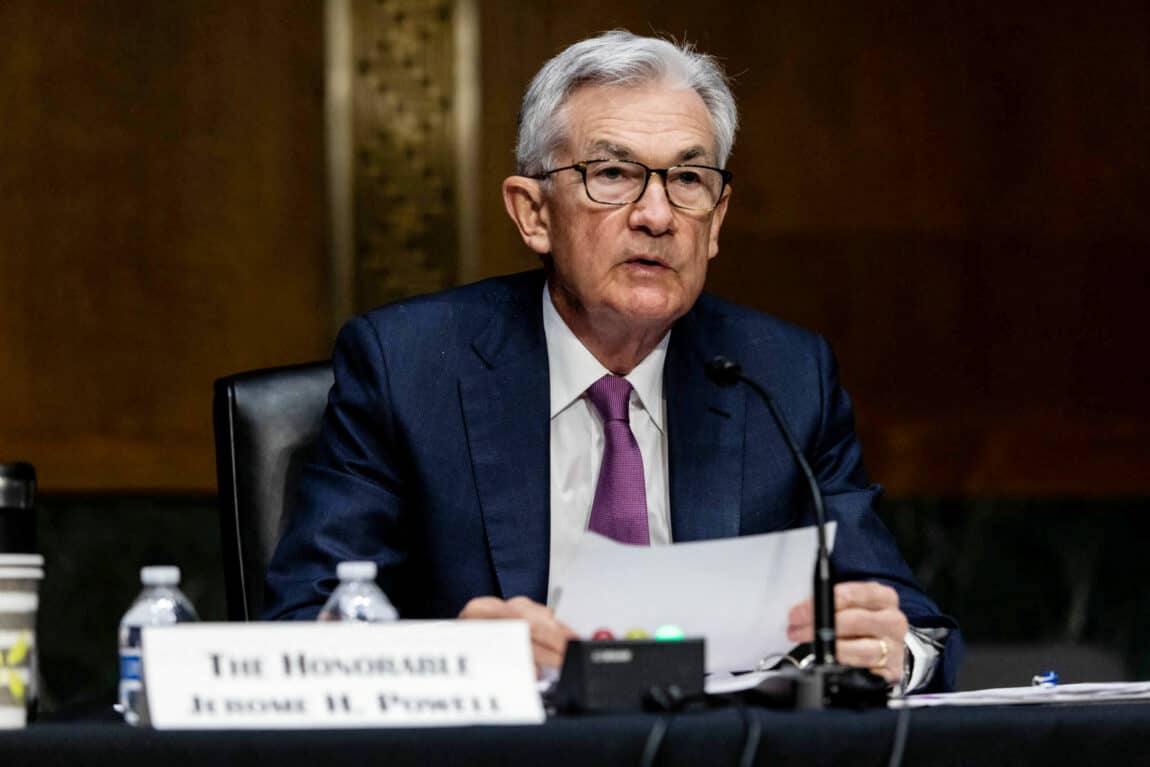 The estimated reading time for this post is 95 seconds

A series of interest rate hikes coming this year, said the Federal Reserve Chairman Jerome Powell during his confirmation hearing before the U.S. Senate Committee on Banking, Housing, and Urban Affairs.

The federal funds rate or benchmark rate is currently at a range of 0% to 0.25%.  This year, it can go up as high as 100 basis points or four rate hikes in quarter-percentage-point increments.

The Chairman, who is seeking a second term as the country’s top banker, said that “ the economy is both healthy enough and in need of tighter monetary policy.”

He will likely get confirmed since  Sen. Elizabeth Warren is the only Senator who has expressed his disapproval of his tenure so far.

The U.S. economy is seeing the worst inflation in the past four decades with no slow down in sight.  The Consumer Price Index for all Urban Consumers rose to 6.8 percent over the last 12 months.  The Fed’s long-term inflation target is 2%.

On top of interest rate hikes, the Fed signaled during its last meeting that it is open to decreasing its monthly asset purchases or tapering and selling its assets to reduce the size of its nearly $9-trillion balance sheet.

Since the 2008-9 Financial Crisis,  the Fed had deviated sharply from its objectives of price stability, full employment, and banking oversight. It has become the country’s lender, borrower, and investor of last resort.

How Healthy Is the Economy?

Full employment is the second leg of the Fed’s dual mandate.  The unemployment rate dropped to 3.9% last month, but 6.3 million people are still unemployed.

Two million out of the 6.3 million unemployed have been without a job for 27 weeks or more.

The Fed will have a hard time supporting jobs while it raises rates, tapers, and sells assets.