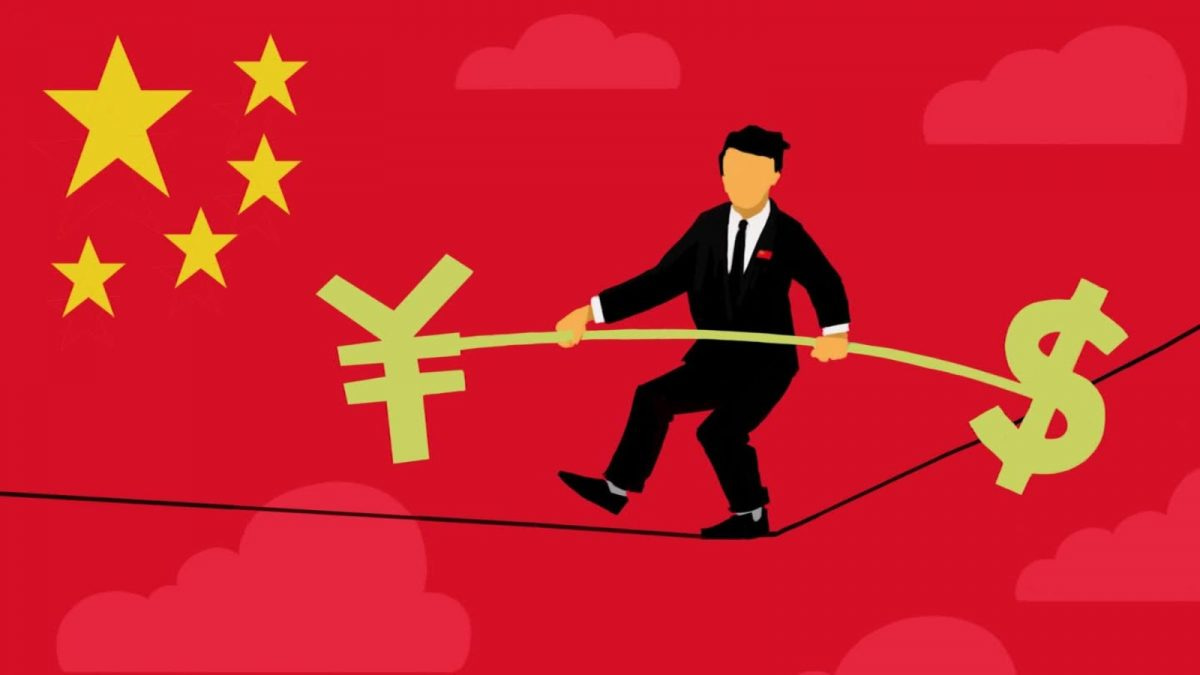 The estimated reading time for this post is 50 seconds

Foreign direct investment (FDI) has gone down 42% in 2020, according to the United Nations Conference on Trade and Development (UNCTAD). The accelerated decline was expected due to the pandemic.

What was not expected is the country that received the most FDI.  The People’s Republic of China topped the United States of America as the largest foreign direct investments recipient.

Most Investors weighed in their options and concluded that China was the safest and less risky county to invest in 2020.  China brought in $163 billion in inflows last year, compared to $134 billion attracted by the U.S.

Did Former President Trump’s America first doctrine have something to do with the decline of foreign direct investment, or is it COVID?

America was always seen as a less risky and safe country for foreign investors, but since Trump got elected, FDI has gradually decreased.  China came out of the Trump trade war without a scuffle.

America FDI for the Past 3 Years